Forgetting About Girls in Afghanistan – Again

We want to make a difference and most breakthroughs in science, technology, and other industries normally start with the dream of a child to do something great.
– Team Afghanistan’s statement on the competition website

They seized the chance to study in a country that has long denied that advantage to many girls. They excelled in science and technology – a male-dominated field. And they competed successfully to represent their country against some of the brightest young minds in the world.

But, after overcoming these improbable odds, a robotics team of six Afghan girls found a hurdle they couldn’t clear: the United States government, which denied them visas to attend the robotics competition in Washington, DC.

The robot they built is being shipped to the US, but the girls will participate via Skype. Almost all other teams were allowed in, including those from countries barred under the US travel ban, such as Iran and Sudan.

In the days after the September 11 attacks on the US, Americans heard a lot about Afghan girls. Images of women in blue burqas and girls yearning hopelessly to go to school helped build support for the US-led military intervention. Laura Bush, Kofi Annan, Cherie Blair, and Hillary Clinton were among those speaking out in the weeks after 9/11, pleading for the world to aid Afghan women.

Today, many Afghan women feel betrayed. The Trump administration is formulating a new Afghanistan strategy, but the talk is all about troop numbers, not school books – and certainly not girls. The number of girls attending school in parts of the country is falling due to rising insecurity and poverty, and declining donor support. The Taliban’s grip on the country is growing and their desire to deny girls education largely unchanged.

This context makes the achievements of the robotics team exceptional. The team members are in their teens, an age when many Afghan girls leave school because of child marriage, child labor, lack of secondary schools for girls, and social barriers. Sixty-six percent of girls ages 12 to 15 are out of school. In a country where only 37 percent of adolescent girls and 19 percent of adult women are literate, donor countries should be sweeping these girls up to see how their achievement can be replicated – not slamming the door in their faces.

The robotics team, struggling to call in to Washington, DC, via Skype on a lousy internet connection, in the middle of the night, is all too emblematic of the hollowness of US efforts to empower girls in Afghanistan. 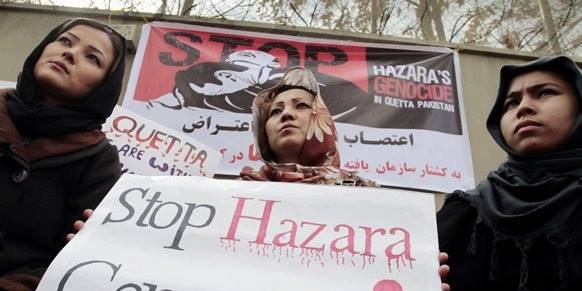 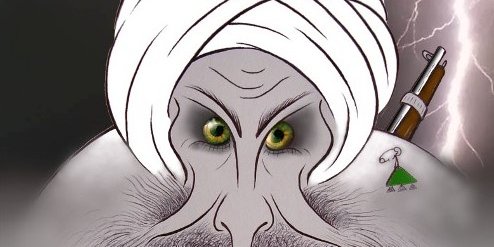