In November 2015, seven Hazara including nine years old girl Shukria were beheaded by local Pashtun Taliban in Zabul province. Several months before this tragedy, they were on their way home, but Pashtun Taliban stopped their buss, and kidnapped them along with 19 other Hazara Passengers. Eyewitnesses say they were Pashtun Taliban talking in their language Pashto, separating Hazara passengers from other, but the Pashtunist government of Afghanistan tried to mislead the public by saying that IS members are responsible, and not local Pashtun Taliban.

Convention on the Prevention and Punishment of the Crime of Genocide, Article II: In the present Convention, genocide means any of the following acts committed with intent to destroy, in whole or in part, a national, ethnical, racial or religious group, as such: (a) Killing members of the group; (b) Causing serious bodily or mental harm to members of the group; (c) #Deliberately inflicting on the group conditions of life calculated to bring about its physical destruction in whole or in part; (d) Imposing measures intended to prevent births within the group; (e) Forcibly transferring children of the group to another group. Photos taken by Jawad Hamdard Kia 11/11/2015 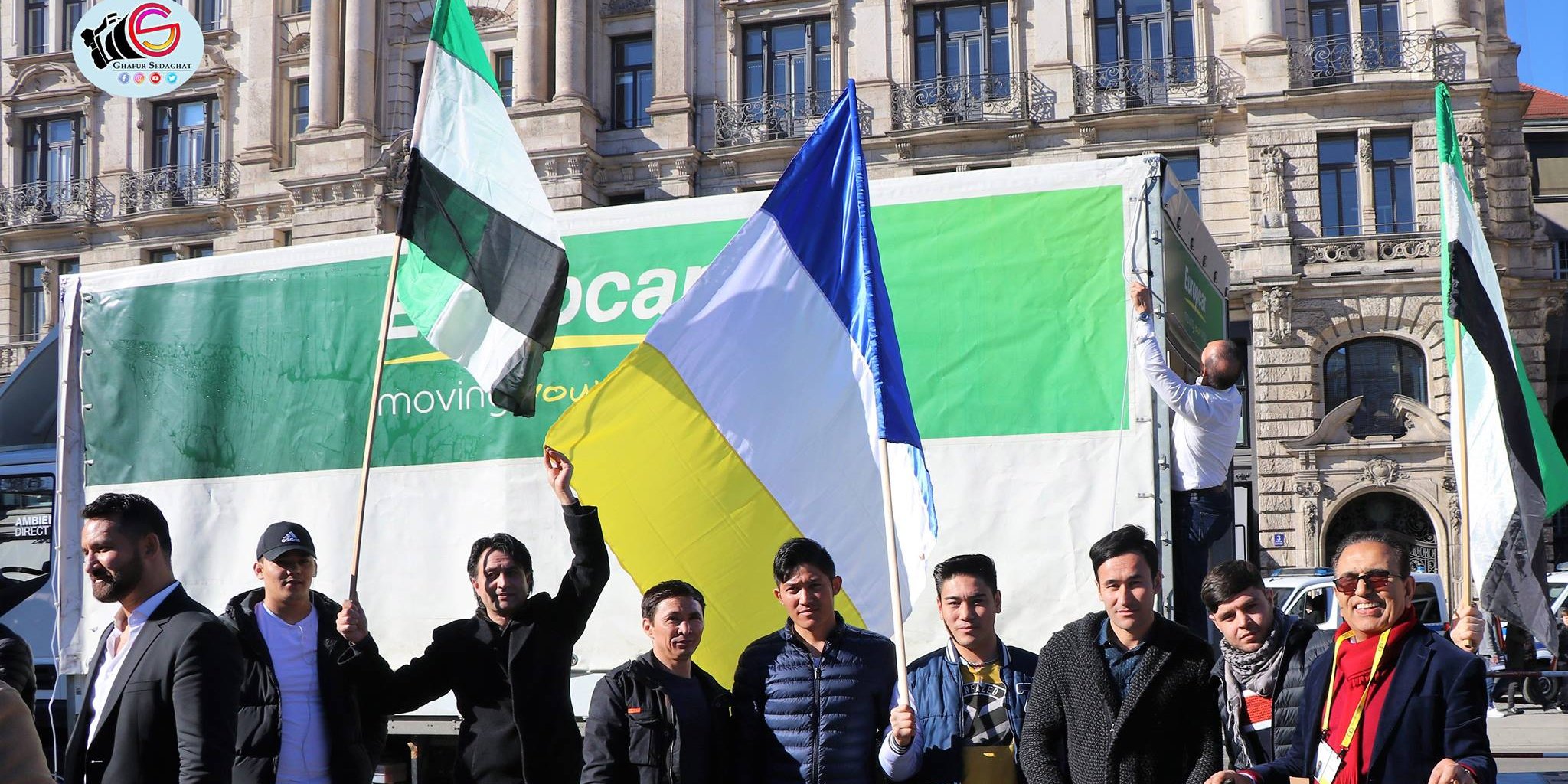 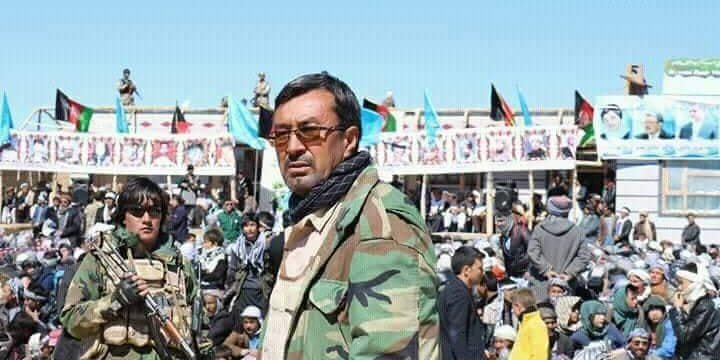