Two months after her first movie’s premiere and worldwide success, as a new director, Angelina Jolie has announced to the media that she has an idea and is writing a script on the Afghanistan Civil War.

Her debut feature, “In the Land of Blood and Honey”, a critically acclaimed movie about the civil war in the former Yugoslavia has expanded her fame as an emerging director and it proved her talent in making good movies as well in addition to be an extraordinary actress.

This new announcement seems to be good news for the people who look for justice in Afghanistan; the victims of the civil war and genocides such as Afshar Massacre.

Suffering injustice in Afghanistan even after ten years of two new governments, people are still hopeless for the transitional justice to be applied by the corrupted government of Afghanistan, but millions believe cinema as an effective medium can make their dream come true; depict the picture of committed crimes during these years which may push the war criminals to the justice courts.

Afshar Massacre, as a brutal genocide and a spot of shame in the contemporary history of Afghanistan, has caused the loss of almost 5,000 innocent people including women and children in a one-day military operation in west of Kabul in February 1993.

This evident massacre, has been recorded by different international human rights organizations and many documents including names and statistics, photos and videos of the killed and captured people are available in the HR organizations achieves.

Besides there are some documentaries available which have interviews with the remainders of the victims and their relatives that could help write a strong script based on this harsh scene of the contemporary Afghanistan History.

The result of a film on Afshar Massacre could be a Hotel Rwanda II which will not only have a humanitarian value but a critic acclaim and a box-office success for sure.

The Academy Award winner actress, Angelina Jolie is famous for her humanitarian assistances to the poor, war-torn countries as she has been a Goodwill Ambassador of the UNHCR and has so far made several trips to the countries in conflict- zone including, Afghanistan, Chad, Iraq, Libya and Sudan.

Her background as UNHCR Goodwill Ambassador since 2001 has helped her gain a deep knowledge and understanding the level of sufferance the people in these war torn countries face and how many victims remain unhealed even long after the war.

Thus in her first movie as a director, she has proved to have had understood the meaning, the essence and the consequences of a civil war that is horrible and its consequences destroy even generations.

Afghanistani filmmakers and script writers would welcome Ms. Jolie to come and work on an Afshar Massacre script for her new movie in Afghanistan where she will be warmly welcomed, assisted and supported by them.

This article was published first on Thursday 23 February 2012 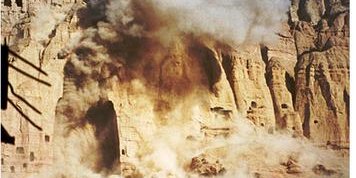 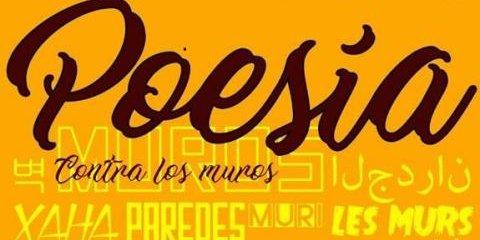 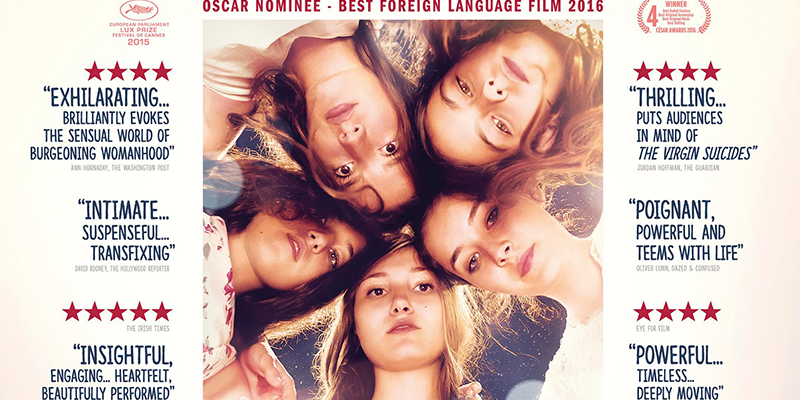