The anti-women act of the Taliban is not something new, as the group, besides the most radical interpretation of Islam, follows an anti-women tradition called Pashtunwali. According to Sarah Caron’s project, "The rigid cultural traditions of "Pashtunwali" (the Pashtun code of honor), combined with the plague of religious extremism, have turned the lives of Pashtun women in Taliban-infested tribal regions of Pakistan into tales of affliction."

Out of 33 members of the Taliban’s cabinet, 30 are Pashtuns, 2 are Tajik, and 1 is Uzbek. Looking at the ethnocratic approach of the Taliban, some similarities are identifiable by the corrupt governments of Hamid Karzai and Ashraf Ghani Ahmadzai. Based on the propaganda of Pashtun nationalists, and without any reliable data and comprehensive census, all three governments consider/ed the Pashtuns as the majority. The outcomes are/were racial discrimination against non-Pashtuns and, as history says, forced displacement and genocide of particularly the Hazara of Hazaristan. 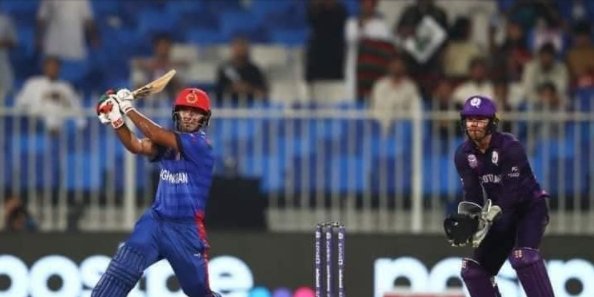 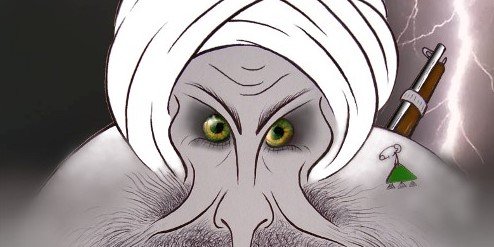